Meet our dedicated team and find out about our history. 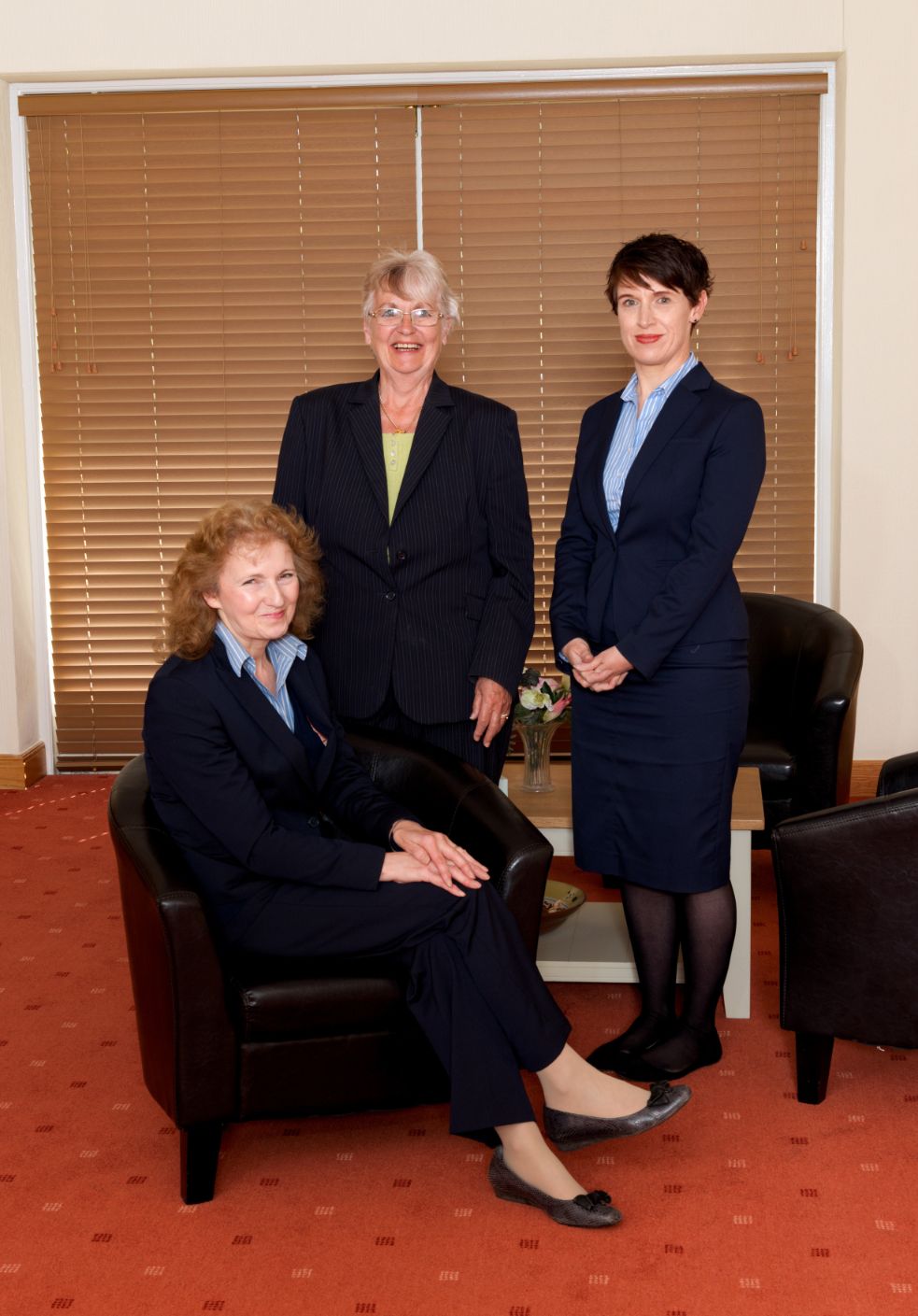 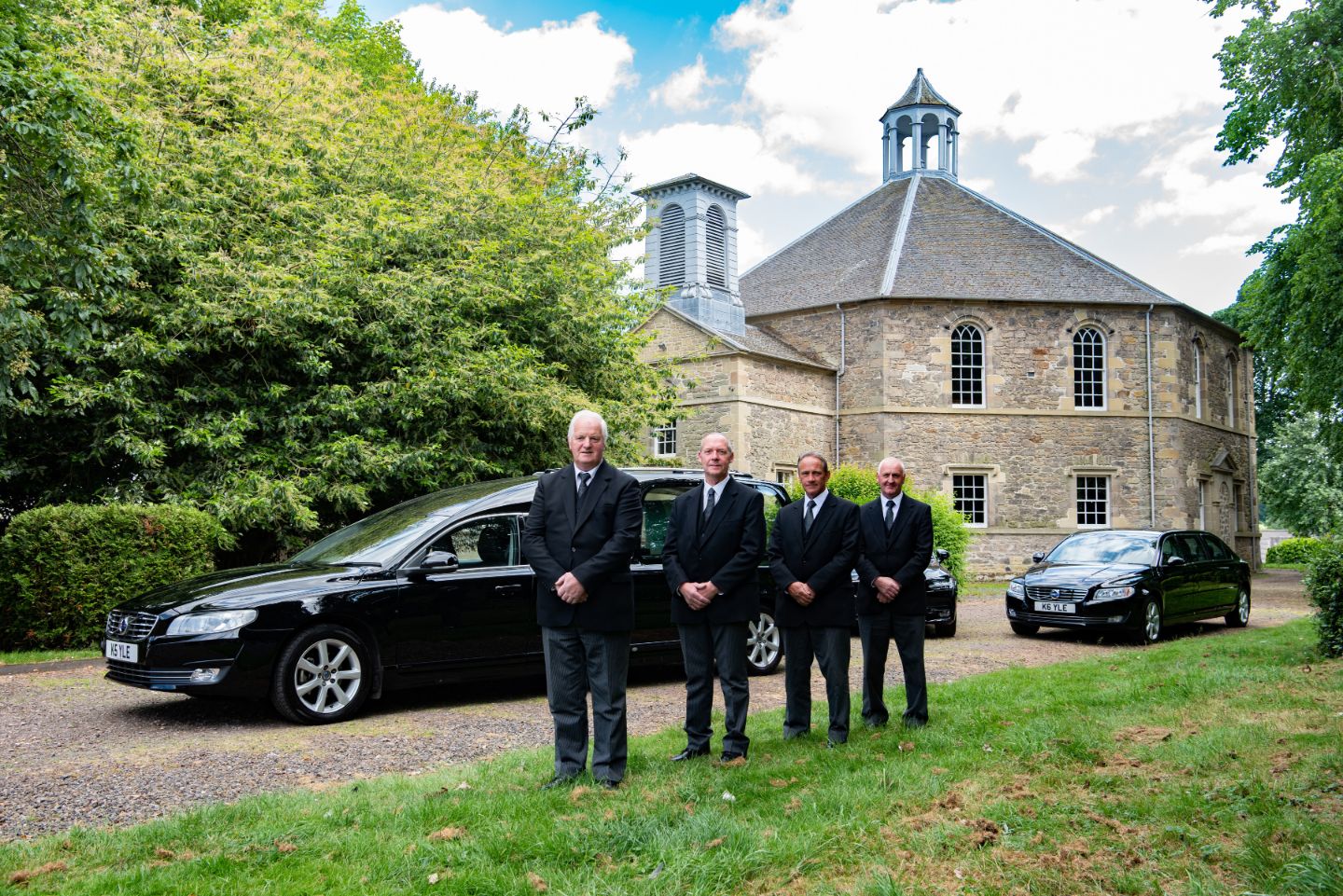 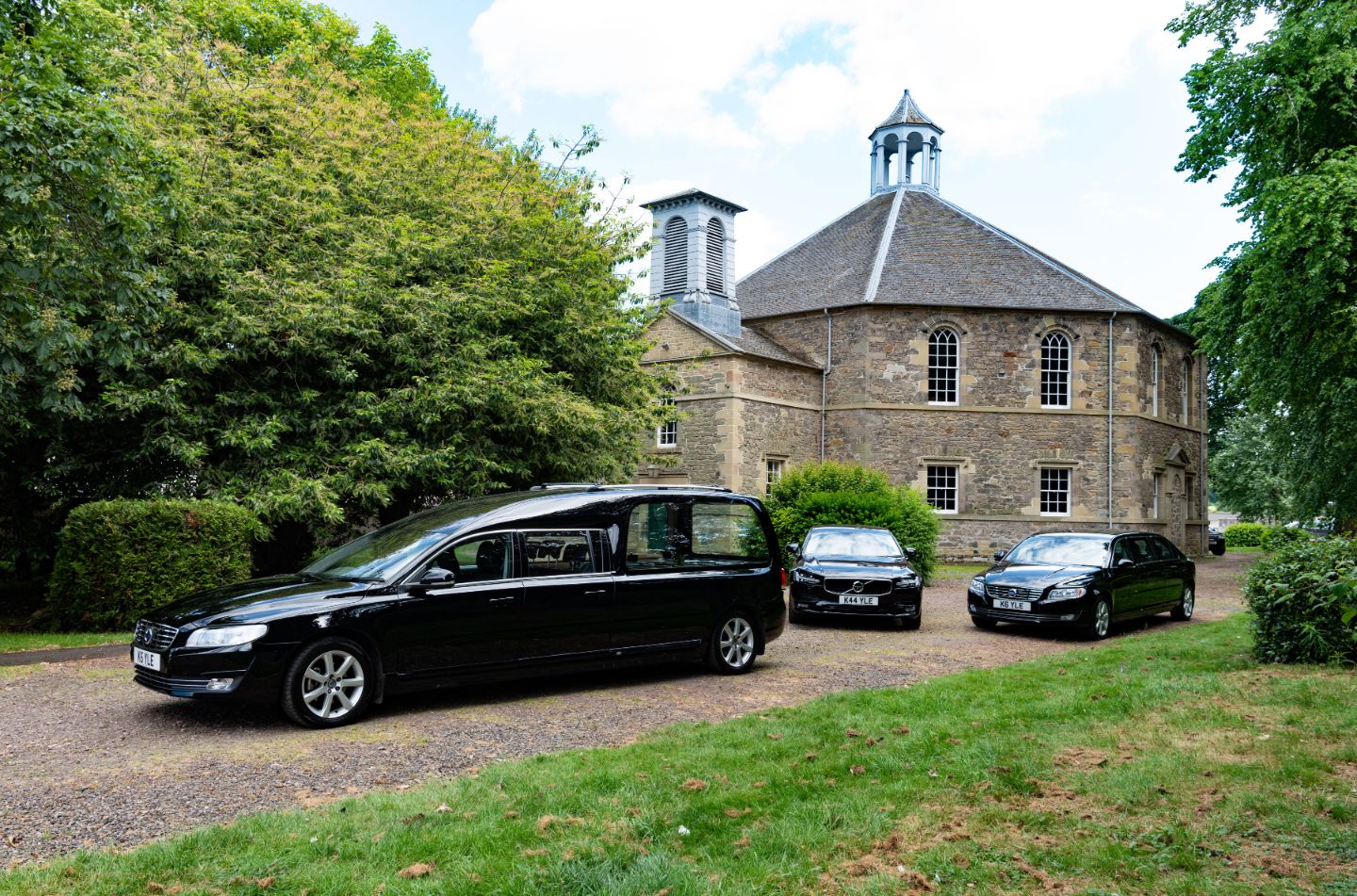 Our team at Kyle Brothers are here to help you make the choices that are important for you to make an informed decision for the funeral of your loved one.

David started in the family business in July 1989 and holds the following professional qualifications: NAFD Diploma in Funeral Directing and the International Examiners Board of Embalmers Diploma. David is also a full member of the British Institute of Embalmers.

Our team is completed by funeral directors George (Dod) Butler and Gordon Hayward who supervise the funeral at the church or crematorium joined by Tom Guthrie and Andrew Brunton.

Kyle Bros was established in Kelso in 1945 by Robert W. Kyle who was born in Lanton, near Jedburgh in 1905.

Within a year, Robert (Bob) purchased the long established Kelso Carriage Master business of William Service & Son in Crawford Street where he was joined after a short time by his two brothers, Ian and George Kyle.

This brought Kyle Bros in to all areas of transport including hiring hearses to the local Joiner / Undertakers in the area. The company quickly purchased buses/coaches for school contracts, rugby clubs and private functions and provided wedding cars to many local couples over the years.

By the early 1950's,  Alan Kyle came in to the business followed by Dave Irvine, husband of Irene Kyle in 1955.  Kyle Bros under the partnership of Alan and Dave continued to prosper and they added many added facets to the business: - Funeral Arranging & Directing, Vehicle Steam Cleaning, De-waxing and Rustproofing and Driving Instruction to learners.  Robert and David Irvine joined the business in 1989 and focused to grow the funeral directing side of the business.

In 1994 the company moved premises to Maxwellheugh, Kelso to updated premises where we are still based today.    We are well served with experienced and qualified staff to help families  in the Scottish Borders achieve the funeral service of their choice whether it is a traditional burial or cremation, woodland burial, with the service conducted by religious or non-religious minister.  Kyle Bros remains to be a independent family owned business. 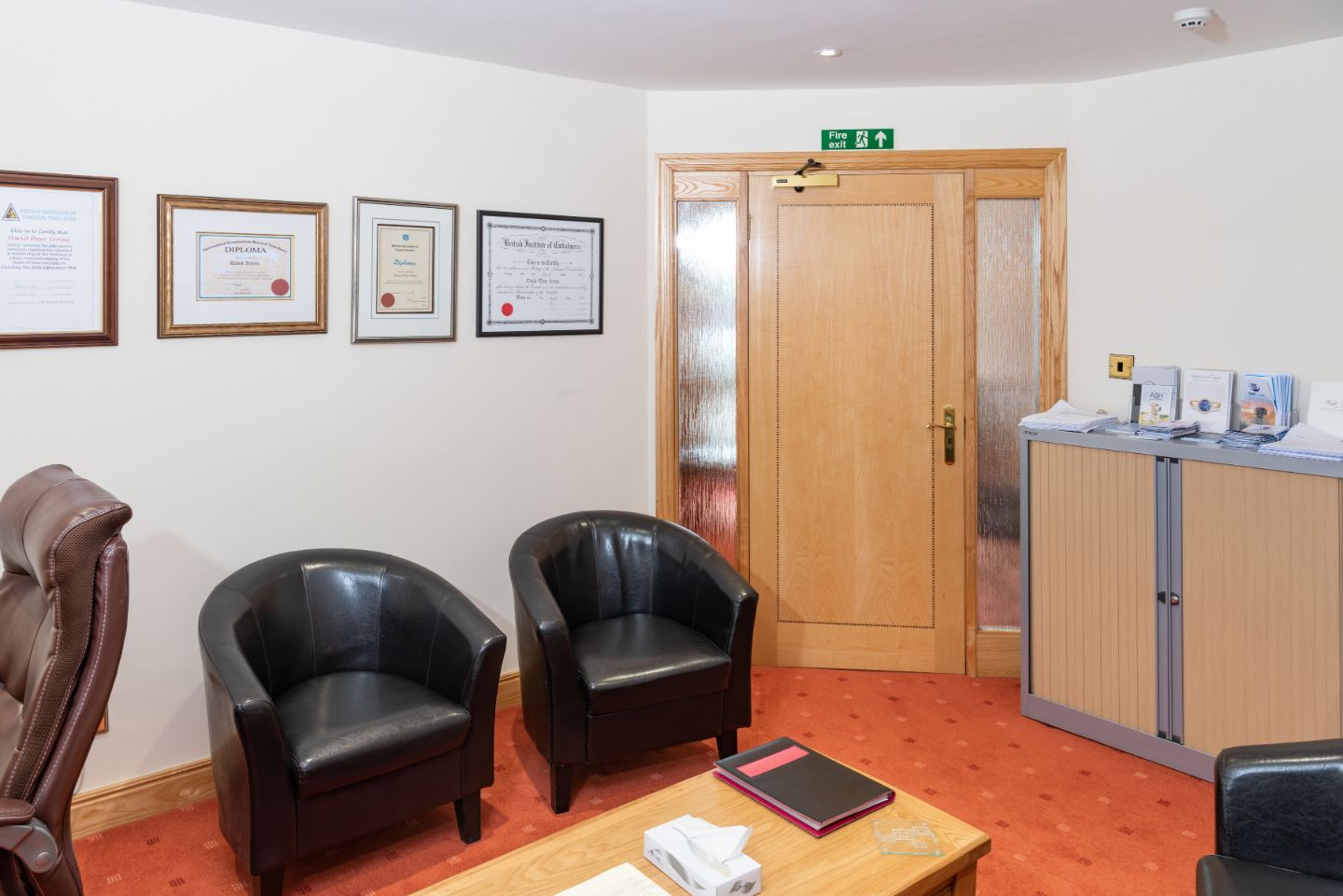